So it’s been about 5 months since my last post. I have been lagging but I’ve been super busy with more of these nocturnal seizures! I’ve had about 4 more nocturnal seizures since October 2015.  Total lifetime seizures in these last 2 years is 9. I wish I could go back to the time when I was seizure free for 9 months, that was great. I will try and fill you in as much as I can on this Seizure Plague that hit September 2015.

In my last post, I mentioned the seizure I had by myself before a 4am flight. Now after that episode, I was up to 2,000 Keppra XR only taken at bedtime. Then another episode hit in November, (that was before another early morning flight – coincidence? After that one, my Doctor wanted to check in and discuss medication options.

I like to solve things, puzzles, games – they’ve been my favorite. Yet, I am still trying to figure my “brain game” out. I should mention that I quit the Birth Control Pill in August (2015). I’ve been on it for 8 years, it never caused huge side effects – just the normal ” hormonal crazy”.  I was pretty regular. The reason why I got of it was…. NO – I wasn’t trying to get pregnant. Nope. Nope. Not there yet. I got off of it because I was trying to eliminate reasons why I developed epilepsy all of a sudden – back to my puzzle solving. So my boyfriend and I  decided to test it and get off it and maybe that would reduce the seizures. But since I got off of the birth control pills, they have been getting worse and happening more frequently.

The only medication I’ve been trying was the Keppra XR so the Doc introduced me to a starter pack of Vimpat. From November 2015 – January 2016, my seizures were under control, I was about 2 months free. Everything was going fine with the Keppra XR, I didn’t want to try Vimpat just yet. So in late January, another episode hit, not sure what the triggers were, I decided to try the Vimpat starter pack. Well it was fine, no side effects, so I continued to try it and stay on it. My insurance denied more Vimpat medication (no idea they can do that and this story will be fully disclosed in the next post). While my doctors and my insurance were going back and forth at it, I had another episode in February (on the Keppra XR). So finally the insurance cleared it and I got the Vimpat prescription approved. From February to April 2016, I’ve been on the Vimpat (2x a day) and Keppra XR (1,000mg at night). I don’t feel any different, all I want is to be seizure free for at least 6 months. Is that too much to ask? 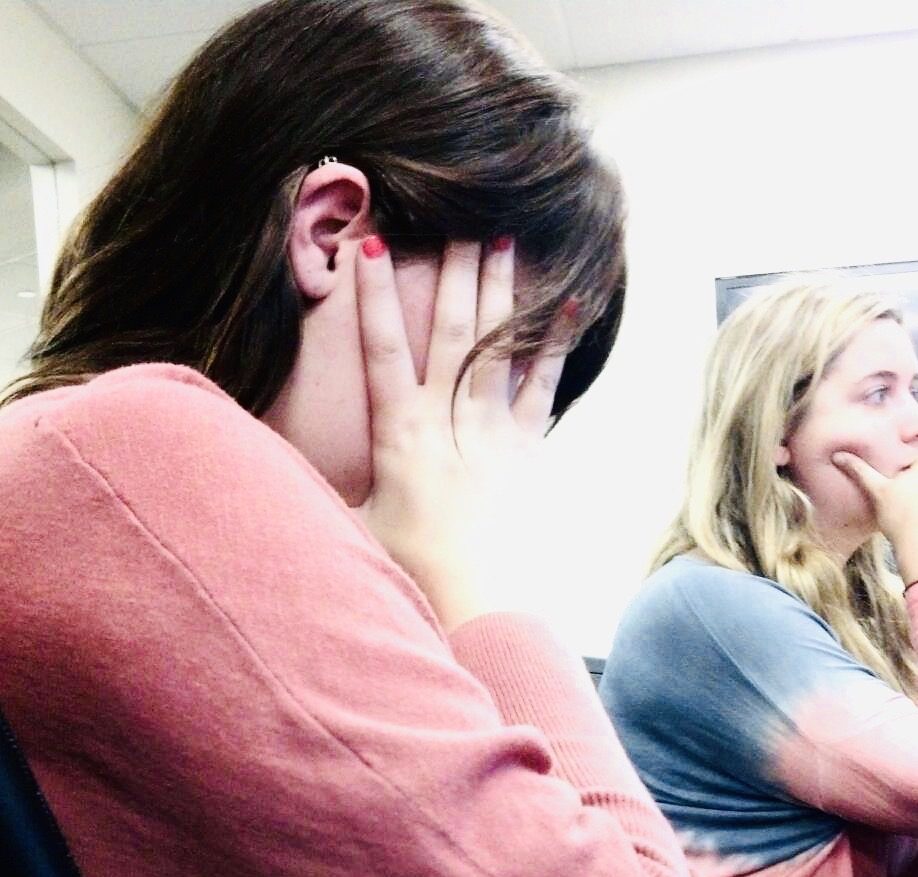 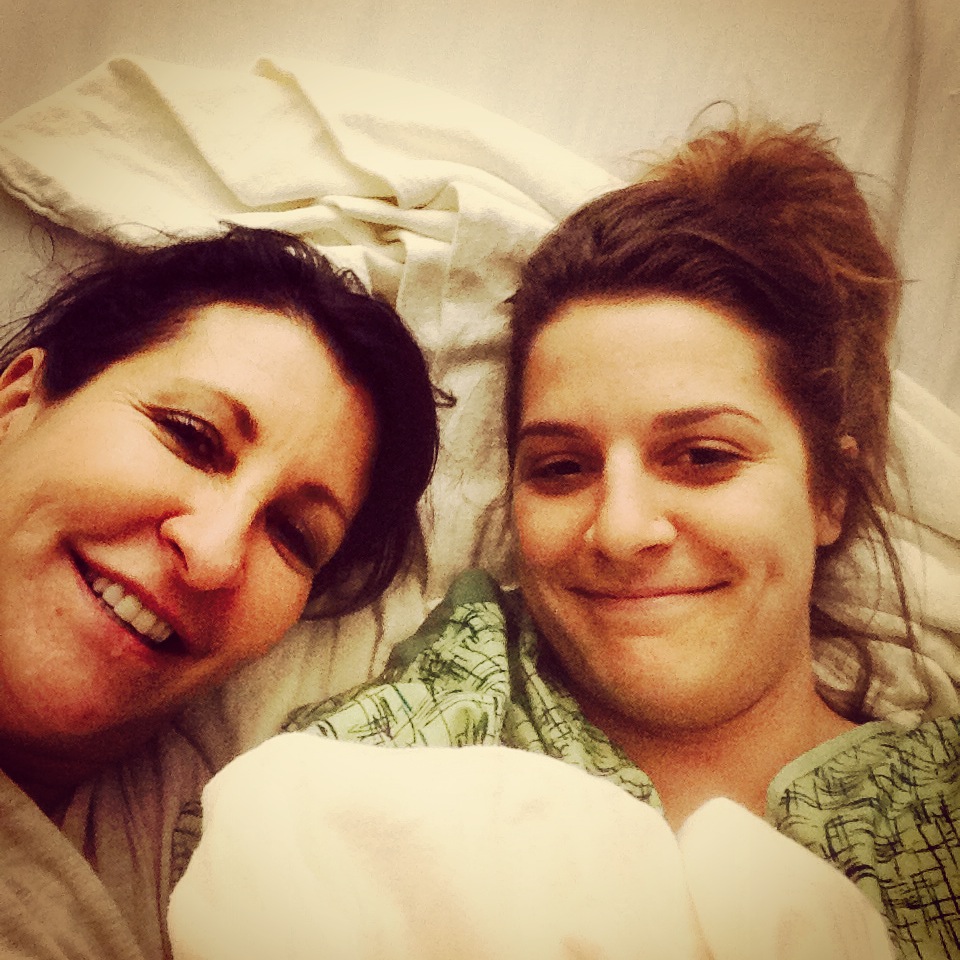 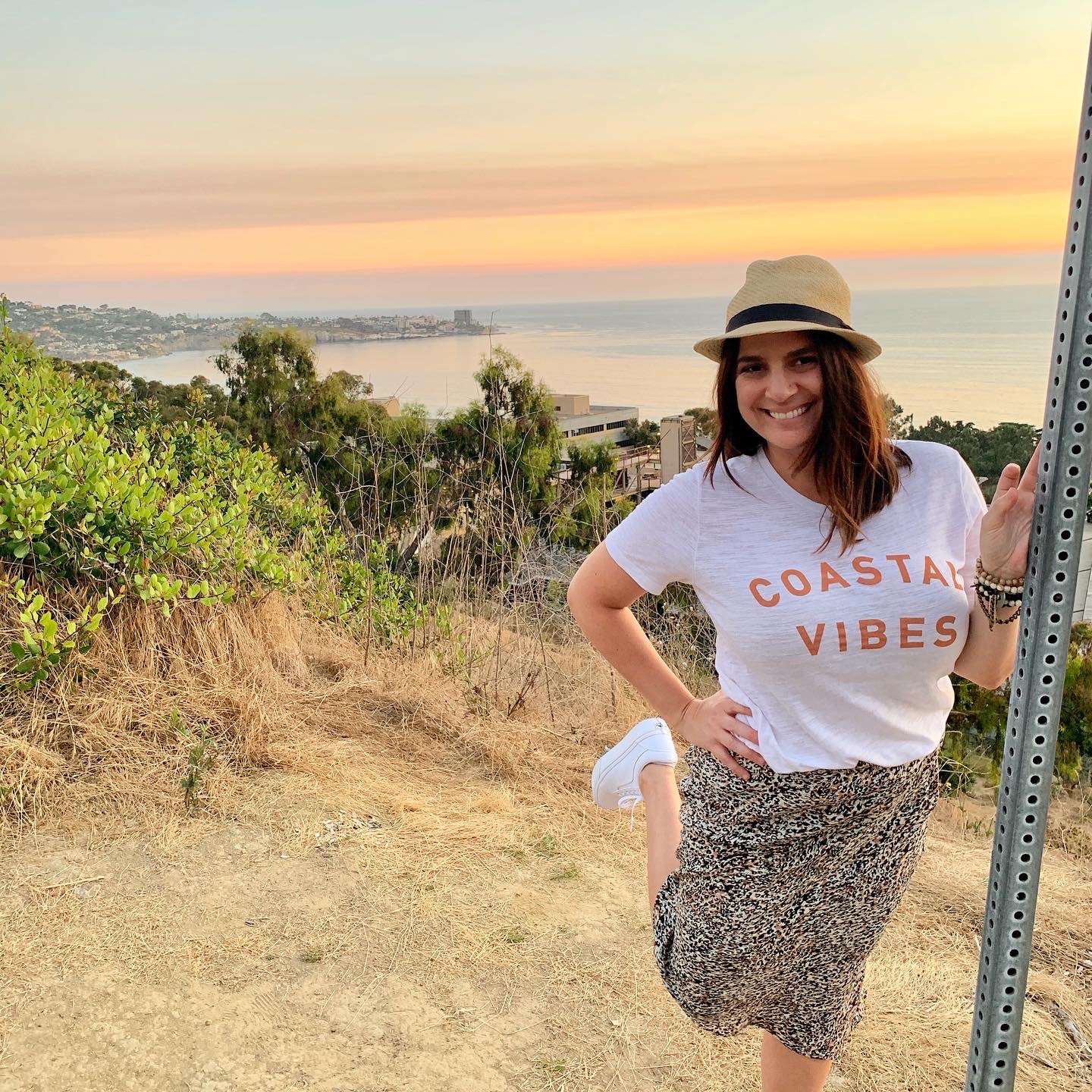